Dating in the South West England

he South West of England, is one of the 9 official regions of England and is actually the largest of all 9 in terms of the geographical area that it covers, which in all is 9,200 square miles – an area that is actually larger than Wales. This stretches from Gloucestershire in the north of the region, down through, Wiltshire, Somerset, Dorset, Devon and Cornwall.

The population of the South West region is actually 5,289,000 according to the 2011 census and that places the region 6th out of the 9 regions in terms of population, so a region of low population density, when compared to much of the rest of England. The more rural aspects of the region is taken into account with regards to the dating advice we give below.

Our recommendations for dating and meeting a new partner in the South West of England are as follows:

Locations covered by our members in the South West Region are as follows:

Membership of the Dating Agency Association is now open to all UK based dating organisations, here are our members in South West England. 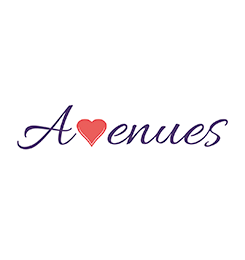 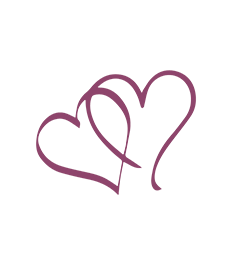 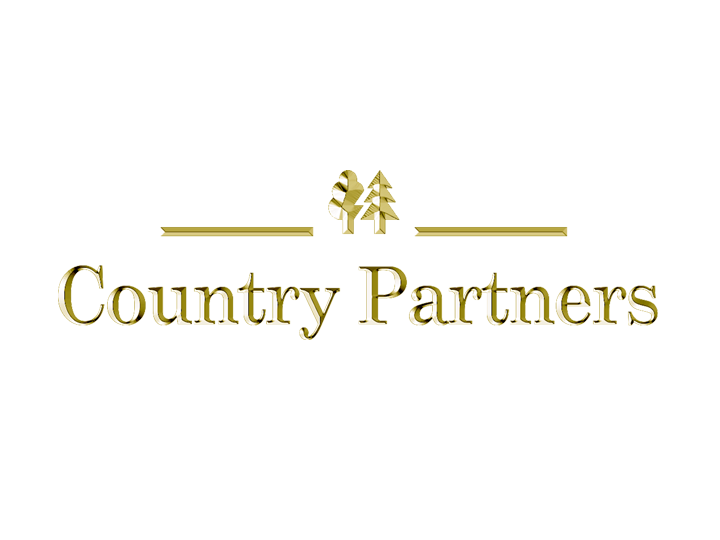 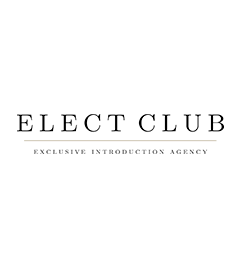 Elect Club is a professional Dating Agency, London and the UK, which was set up in 2005 to bring exceptional singles together. 90% of our Members find love quickly with our team of professional matchmakers. Visit the Elect Club site at electclub.co.uk 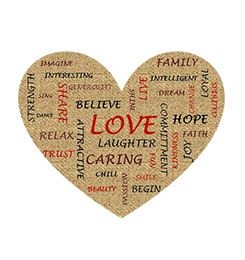 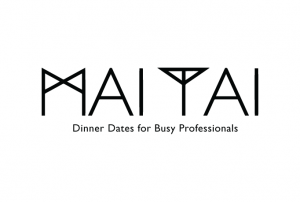 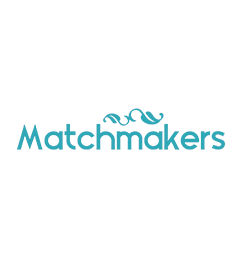 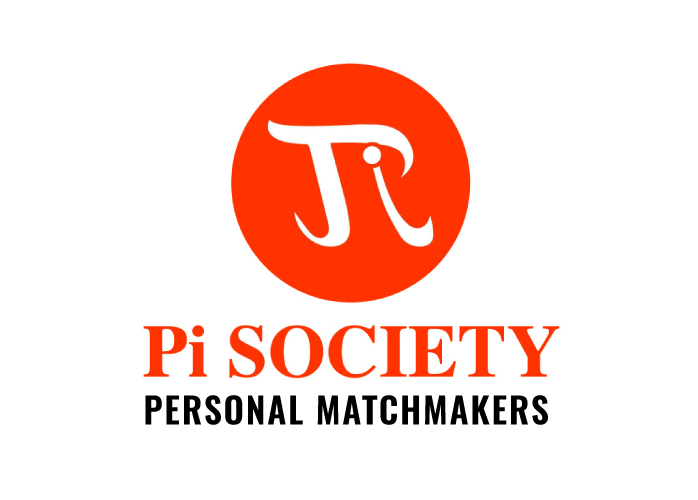 Pi Society is a professional Matchmaking and Singles Social events agency based in the South West, established in 2017. There’s no shortage of online dating sites, but many people find that it is not for them and want a safer, more credible alternative. Our intelligent match-making works behind the scenes to give you the best possible chance of meeting that perfect partner. Our experts will save you hours of trawling the internet, help you avoid unsuccessful dates with unsuitable partners and make success much more likely. 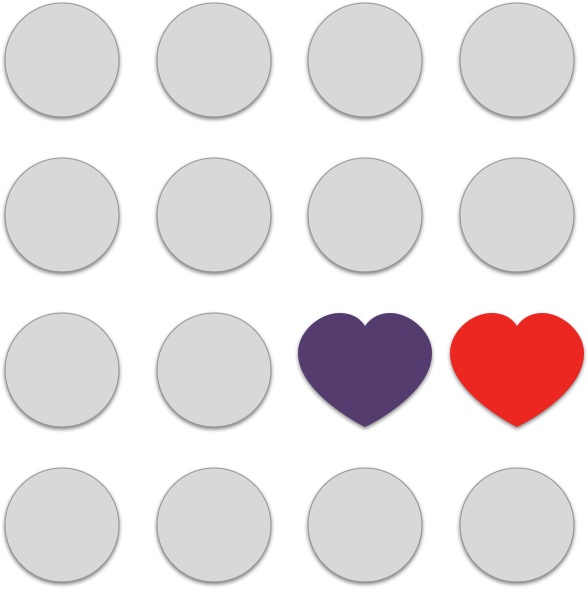 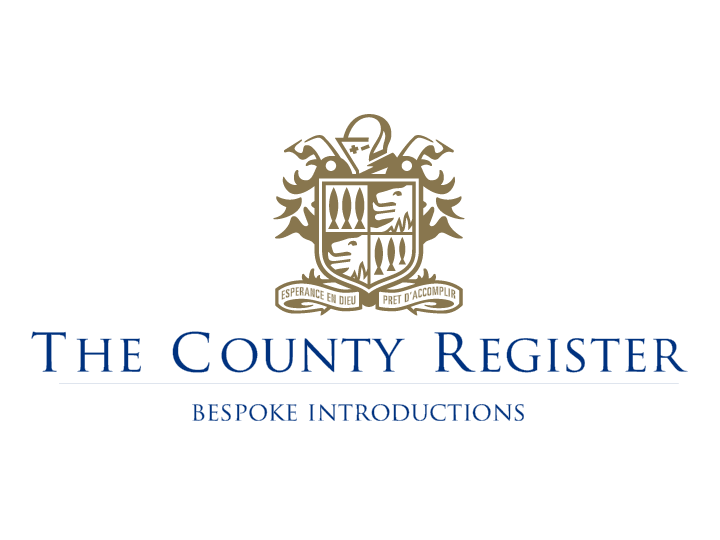 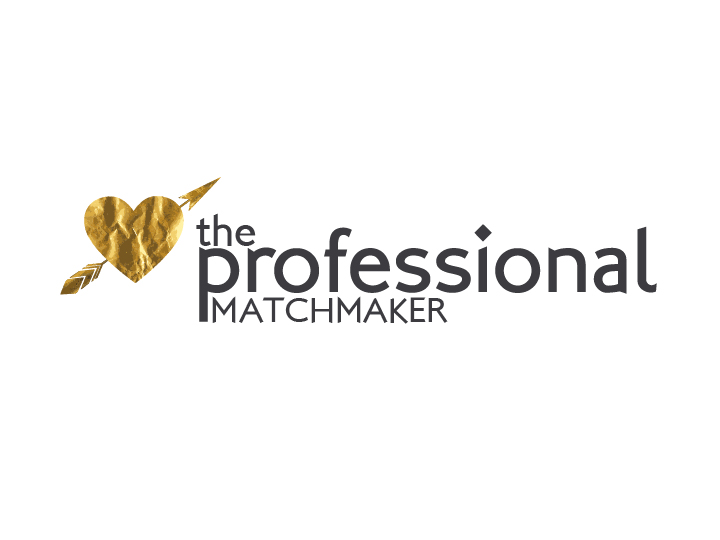 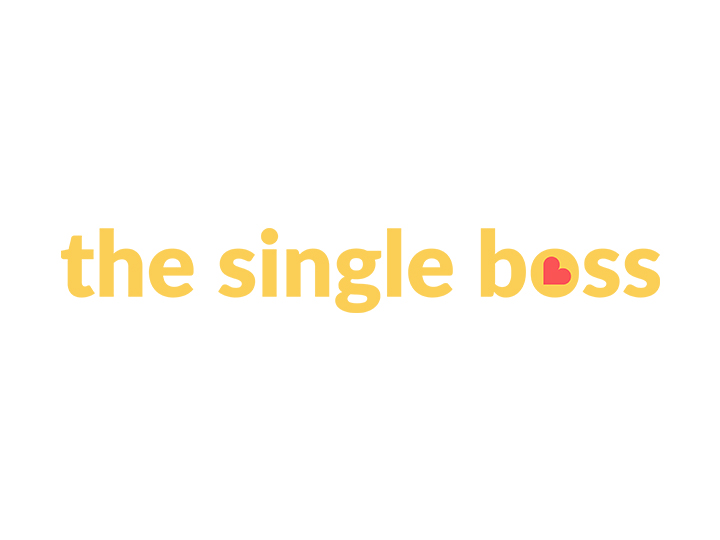 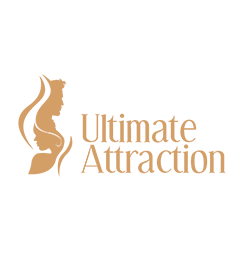 Established in 2014 and a London based agency that covers the whole of the UK, including London and the South East of England, for those looking for service excellence and high net worth, professional partners. Ultimate Attraction is only available to clients aged 30-59 and offers a high end service but without the huge costs often associated with London based agencies. 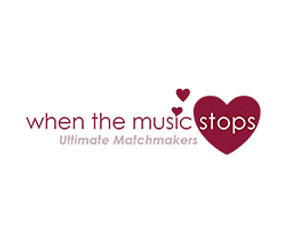